Born Maurice James Macheso in Mulanje, he is professionally known with his stage name as Maurice. Maurice is an afro-dancehall and R’n’B artist who strive to take Malawi music industry to a different level. He started recording and producing serious music in 2012, and in 2020, he recorded and released a coronavirus promotion song titled Wakusina Khutu, produced by Well-C, the song made headlines. Maurice has a number of already released projects including Dolo woposa Dolo which was produced by MacMou. He is Founder of clear Voice studio, He plans to bring the best music to the audience. 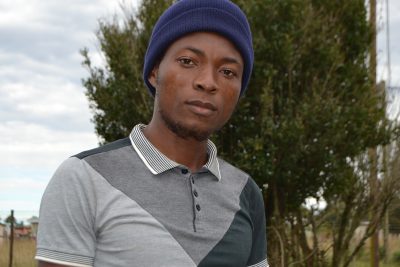 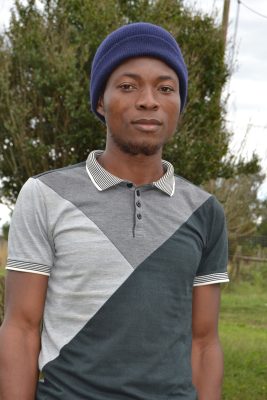 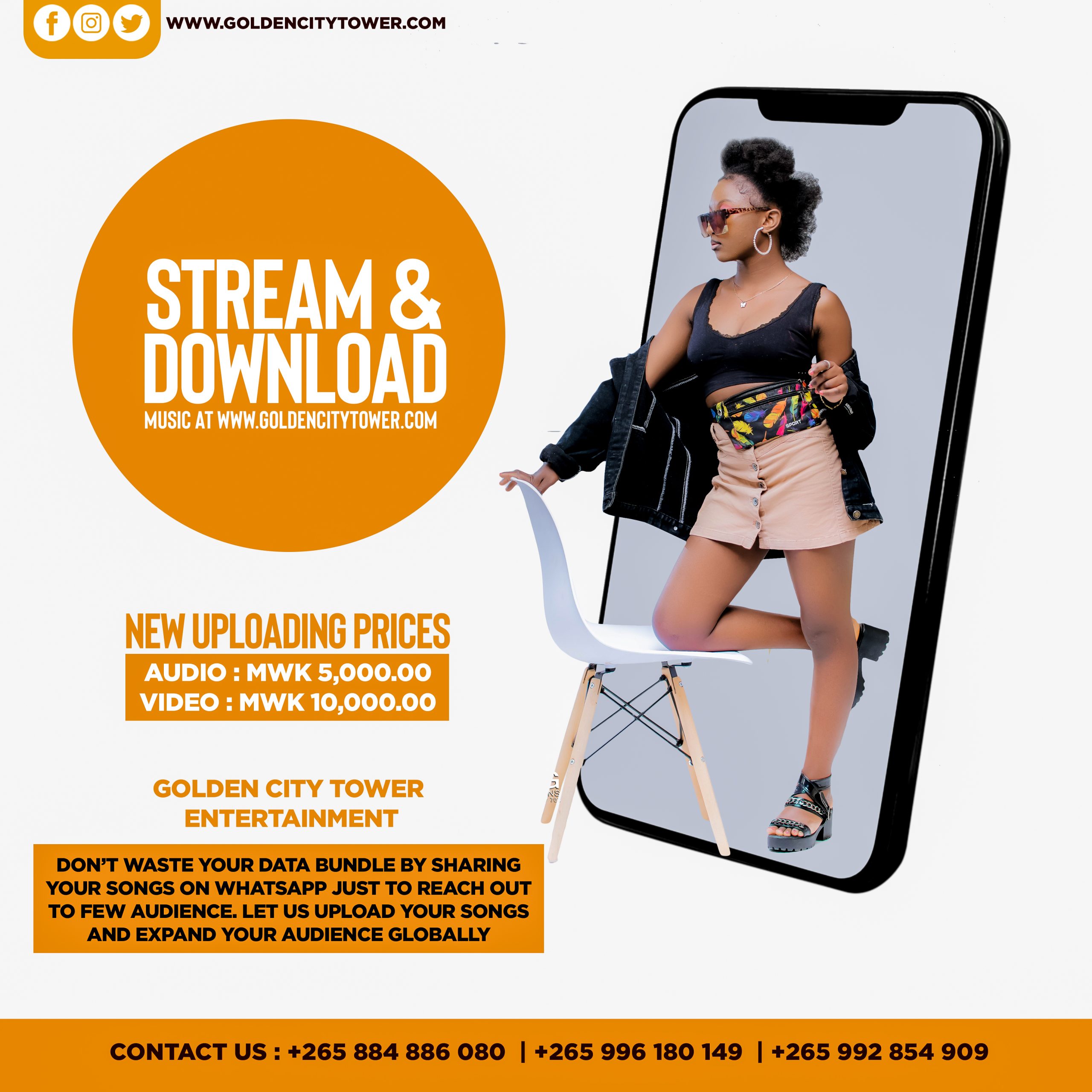