Diamond Platnumz is an award-winning Tanzanian singer, songwriter, and dancer who calls himself the Rolls Royce musician. He is the founder, and Managing Director (MD) of WCB Wasafi/Wasafi Media/Zoom Production. Platnumz sings Bongo Flava and Afro-pop music.

He was born on the 2nd of October 1989 in Tandale Dar es Salaam to Mr and Mrs Juma. His birth name is Nasibu Abdul Juma, and he is a devout Muslim. Diamond Platnumz noticed his interest in music in the year 2000, but his mum insisted he completed his formal education before venturing into the music industry. As a result, he went for his O’levels and graduated in 2006, then told his mum his plans to become a musician.

He was once married to a South African based Ugandan businesswoman – Zari Hassan, with whom he has two children. After their separation, he had another child with Hamisa Mobeto – a model. After which he got into a relationship with Tanasha Donna Oketch – a Kenyan based radio presenter, who is currently pregnant for him.

His mother was very supportive that she gave him her gold ring to sell so he could pay for his studio sessions, and music productions in 2007. Although the song didn’t sell, Diamond Platnumz didn’t give up, instead, he attributed the failure to lack of professionalism and went on to get better.

While at it, he worked in a fuel station and did other menial jobs to make money. Diamond Platnumz finally got his big break in the Tanzanian music industry in 2009. So in 2013, he decided to learn English so that he could sing in English, so his music would go global.

Asides being a singer, and songwriter, Diamond Platnumz also plays the piano, guitar, and drums. He is currently under the WCB Wasafi record label. Diamond Platnumz is the first African musician to own a television and radio station called Wasafi Tv and Wasafi Radio respectively

Diamond Platnumz has a gold plated house worth millions in Tanzania. As expected, he also has an array of luxurious cars, some of which are a white Rolls Royce Phantom worth over $200,000, a 2014 Hummer H3, 2015 Toyota Land Cruiser Sport Utility Car, and an orange Ferrari. 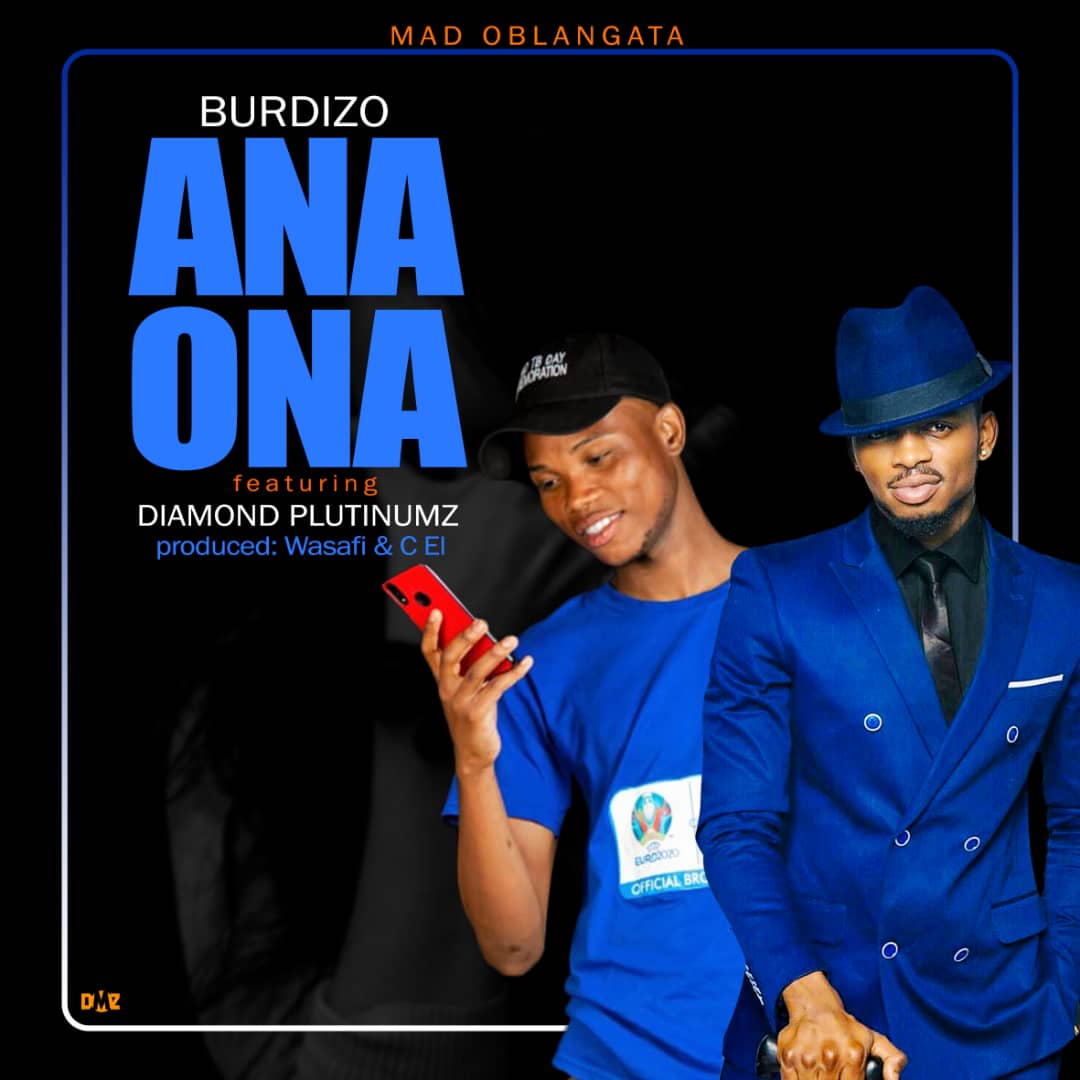