He released his first Extended Playslist (EP) “ANSWERS” in December 2018 which had no features and was not posted or shared on any well known platforms in Malawi since it was his first big project and had no links but he circulated through social media and soundcloud .

In December 2019 “Moe Kay” released his second Extended Playlist (EP) “Cold Nights”,featured War Child from Malawi and Anthony Pavese from America .
Most of the songs from this playlist hit the top 10 on born n Bread MBC Radio 2 fm which gave a littlebit of exposure in the urban music industry of Malawi. He was not very well known but atleast had some bit of a spotlight.

In 2020 “Moe Kay” released a couple of music videos shot by Viny Visuals and Mellz, all videos were premiered on big tv channels of Malawi and also got to the top 5 of most charts on different channels . Some remained on the air playlist from October to December 2020

On the 3rd of October 2020 “Moe Kay” had his first Exclusive Interview on MBC Tv as the guest of the week inside the Touching Base program on which he premiered a music video. Ever since this happened, Moe Kay has gained some exposure and now that people started following him he promised to bring out the best out of his career in 2021 although it will be a very busy year because of his education as well. Time will be crucial.

Music has been an on going journey for him since he started back in 2015, improvements and achievements came in between but the biggest set back was always radio Djs who always wanted to play music only by well known people and never gave him a chance. 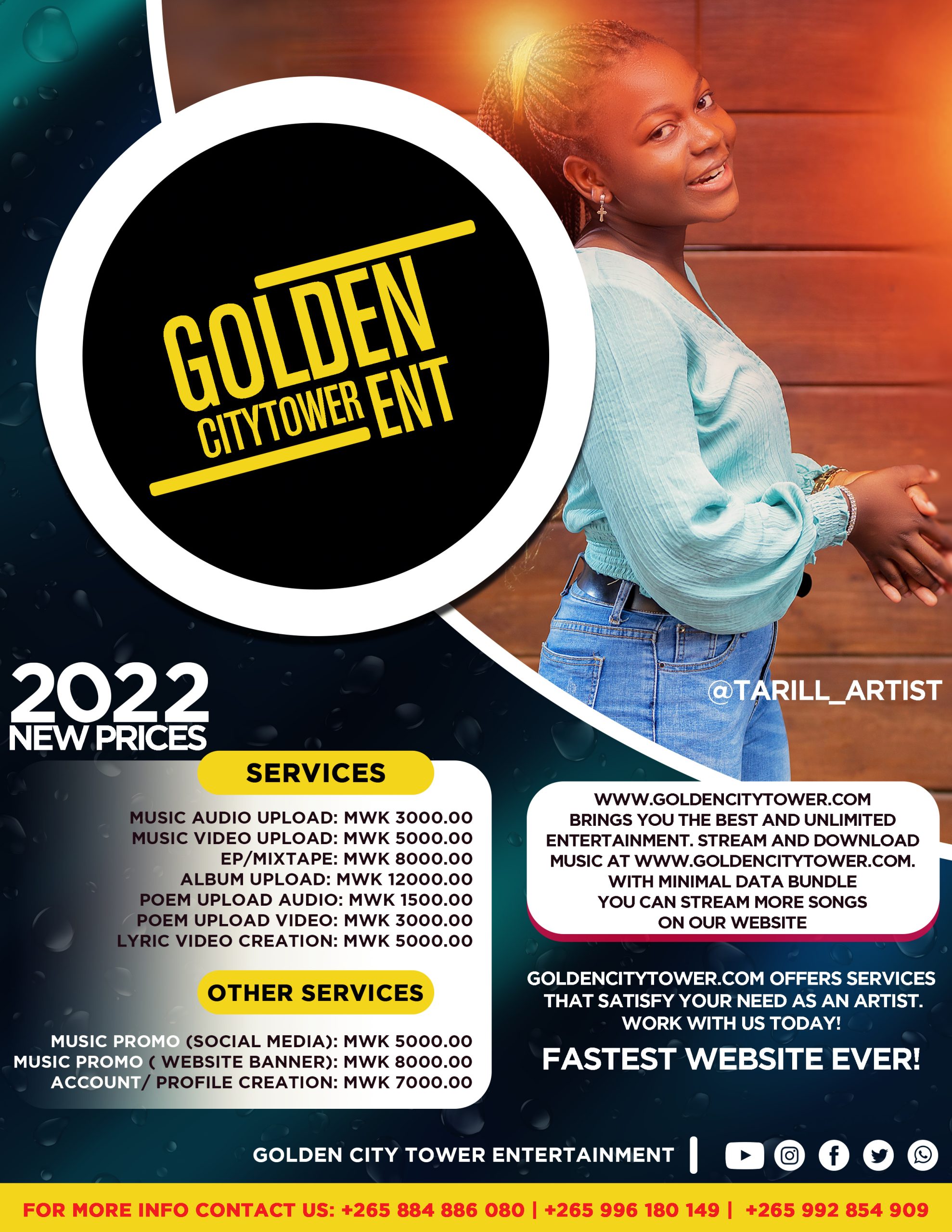 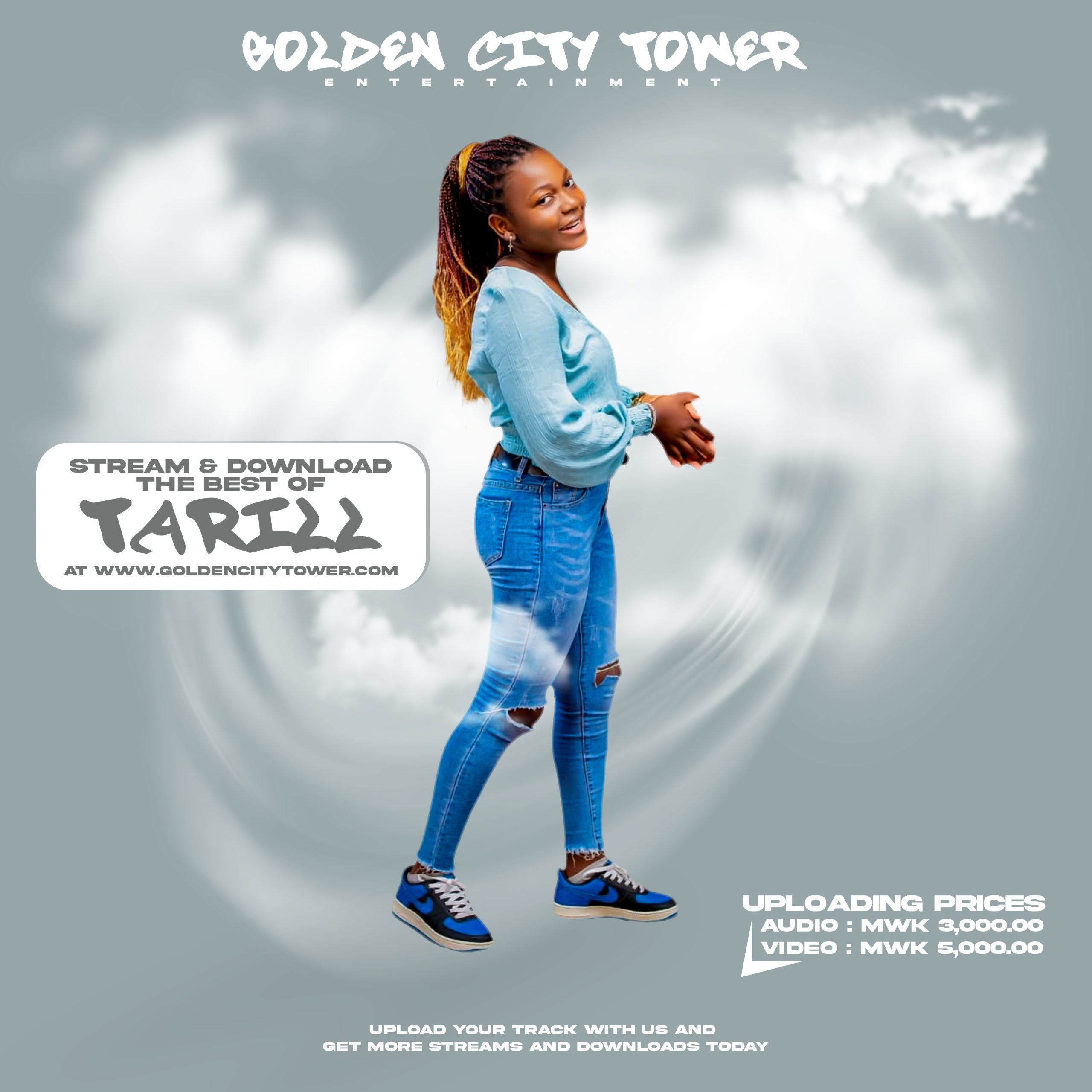 My husband’s friend questioned me to send nude...

Editor’s possibility Award: 3 reasons why you should...

Starting with making their connections skip your Your...

My husband’s friend questioned me to send nude...

Editor’s possibility Award: 3 reasons why you should...

Starting with making their connections skip your Your...